Is The NBA All Star Game Now The Ultimate Pickup Game ?

The NBA All-Star game has a new format and it was much needed.

Instead of the East vs West format the NBA has used for the last 66 years, the All Star teams will now be picked by captains. The leading vote getter in each conference will be the captains of their respective squads and proceed to pick their teams from the remaining 22 players.

This was much needed, the last few All-Star games have been terrible. The West have won seven of the last eight matches and the games aren’t even competitive, almost joke like. 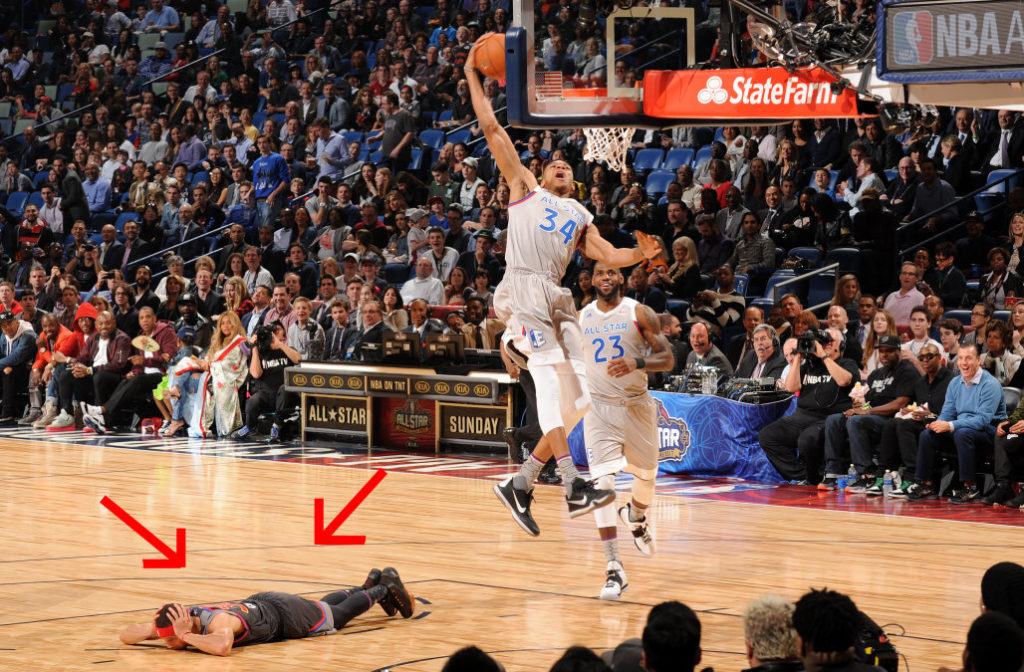 Yes they are filled with highlights, but it is a bore. The pinnacle event of All-Star weekend has become the least entertaining. The players lack of effort has a lot to do with it but also we can’t deny the talent discrepancy between the East and West. The West has Steph, KD, James Harden, and Anthony Davis in the starting Line up. Oh yeah, and Russell Westbrook coming off the bench. The East has LeBron and then the star power takes a steep dive from there. This new format provides a new hope. 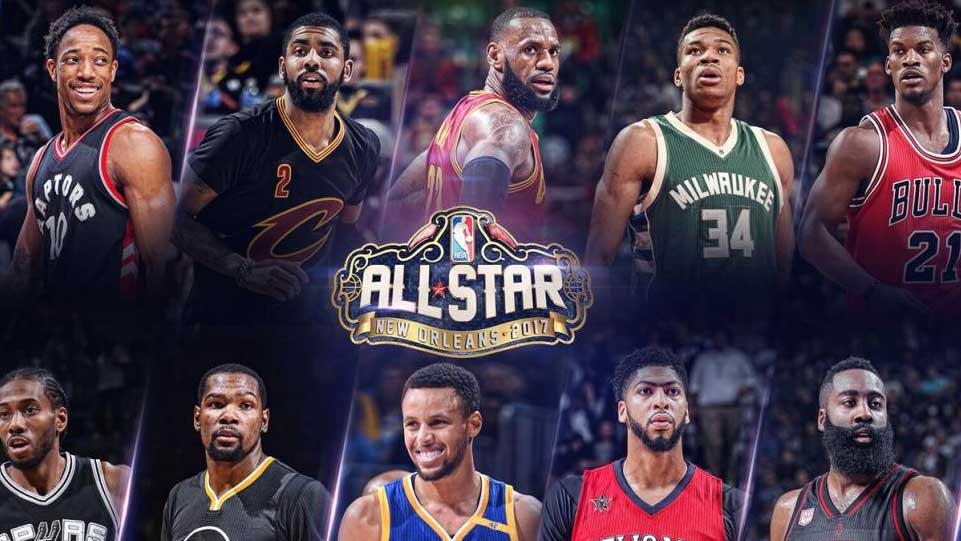 Imagine LeBron, Westbrook, and Kawhi Leonard on the same team? Or Stephen Curry, James Harden, and Paul George? The possibilities are endless and it will ensure at least a little more parity between the teams. Also it’ll allow East/West combos we would never get the chance to see under the old format.

So now we have one issue solved. Let’s see if Adam Silver can finesse a way to make the All-Stars play harder.

0 0 0
Previous ArticleRest In Peace Tom Petty as Your Music Shall Live Forever
Next ArticleLaVar Ball: Father of the Year
Comments (7)