Will Drake’s “So Far Gone” Reach #1 On The Charts? Sales Revealed

Following the 10 year anniversary of Drake’s mixtape that started it all, So Far Gone became available on streaming services for the first time. There’s no doubt that this mixtape launched the Toronto rappers successful career. The 18 tracklist is home to hits like “Best I Ever Had”, “Successful” and more. Some of the biggest names in music also contributed to what made this mixtape so great, featuring artists like Trey Songz, Lil Wayne, Omarion and more. 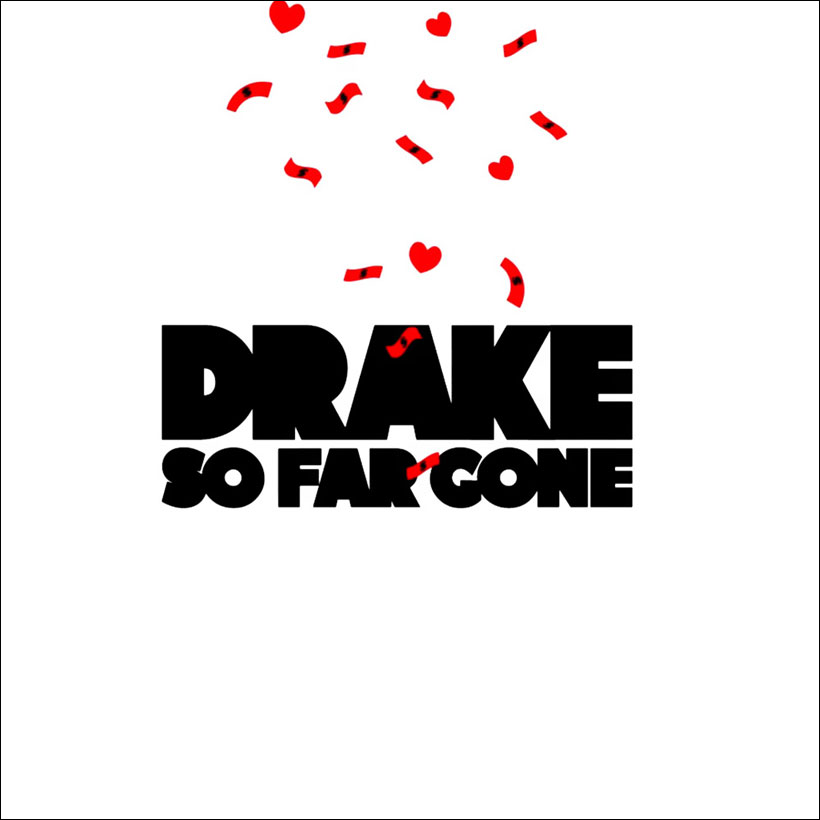 So the biggest question is, will Drake break numbers with a mixtape that is 10 years old? One would expect it to break numbers again, but that might be a stretch with all the current music being released. According to Hits Daily Double, the reports show that the mixtape is “moving 40K to 50K in its first week with 5 to 8k of those units coming from traditional sales.” Pretty good but the odds of So Far Gone reaching #1 might be a stretch, with competitors like Ariana Grande’s Thank U, Next maintaining a strong position.