Which Hip-Hop Collaboration is Taking The Gold for 2017?

What a year for music 2017 has been. Besides all the wonderful albums our favorite artists have composed and delivered, new uprising starts, and hot new timeless singles, this year seemed to have been a turning point in Hip-Hop. To recap where we are today, in 2016, artists like Beyonce, Kendrick Lamar, J. Cole and Frank Ocean released projects with no previous notice, anticipation or hype. This helped artists and record labels latch out from traditional album releases, Well, 2017 gave us the year of collaboration tapes. From what seems to have been one of the holy grails in music today, these joint projects seem to make Hip-Hop listeners reminisce on, “What A Time To Be Alive”. While Drake and Future’s project remains untouchable, the question poses as which collaboration album takes the gold this year? 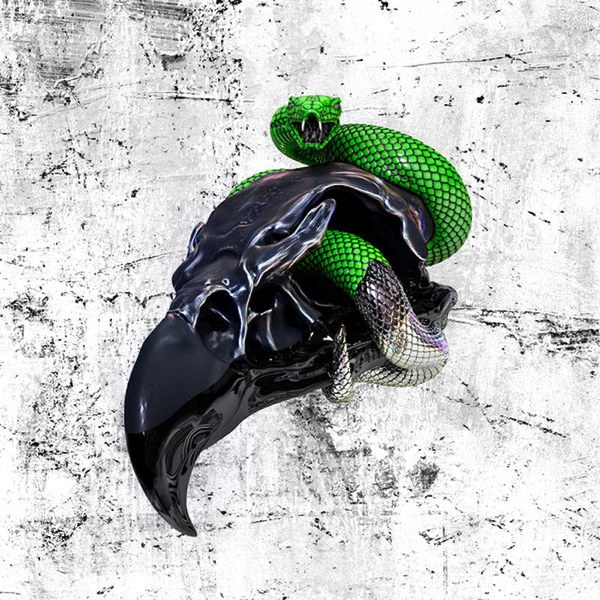 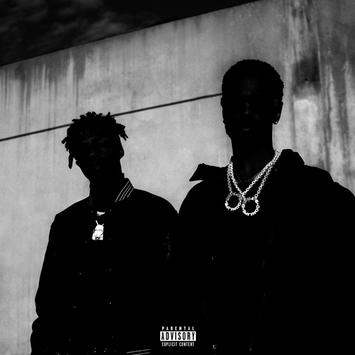 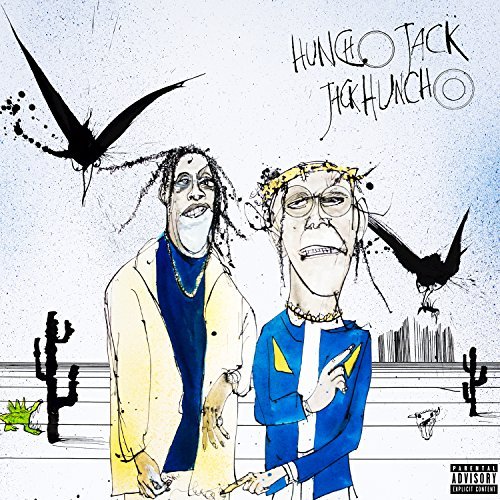 The album that deserves to take the win home for best Hip-Hop collaboration of the year is without a doubt, “Huncho Jack/Jack Huncho”. The undeniable chemistry, melodic sounds and distorted yet well put together production goes to Travis Scott’s and Quavo’s year ending album. Besides the hype all throughout the year, it is clear to anyone these two artists have the best chemistry and are considered one of the best duos in hip-hop right now. Ever since they worked together back in 2016, they flirted around with the idea of a collaborative tape together. It was only right to finally give fans what they were waiting for a few days before Christmas. I won’t deny the talents and works behind the other albums such as “Super Slimey”, “Without Warning”, “Double or Nothing” but “Huncho Jack/Jack Huncho” is No. 1 for me for a reason. 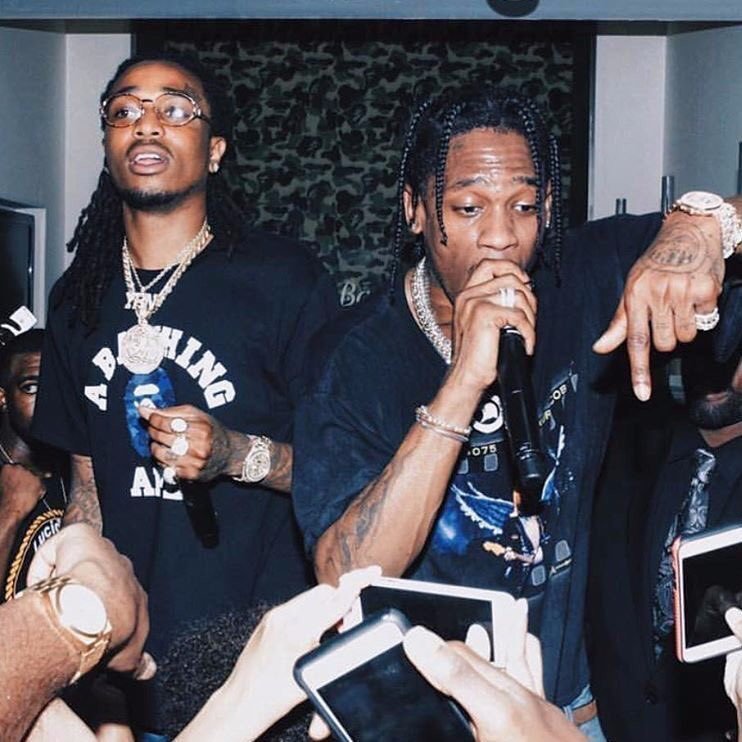 We’re still expecting to receive projects from the artists. Travis Scott has been teasing fans with his third official studio album, “AstroWorld” sometime in 2018. Migos is set to release their sequel to “Culture”, as “Culture 2” sometime in 2018 as well. I’m excited to see what comes out of these artists just like the rest of hip-hop.