To Rehash or Nah: Things That Should and Shouldn’t Get the Reboot Treatment

In this continuing era of remakes and reboots, it’s starting to seem like nothing is truly ‘done for good’ these days. And although some remakes can prove to be just as good, if not better, than their predecessors, many of them tend to fall flat or don’t live up to audience expectations. Which brings up an interesting question: what should and shouldn’t get the “refresher” treatment in the world of entertainment?


Sure, there are plenty of old shows, films, and games that we’d love to see brought back to life in new and exciting ways. However, not everything needs a second – or third – chance in the spotlight.


Here is a shortlist of possible things that people would or wouldn’t want to see remade in the future: 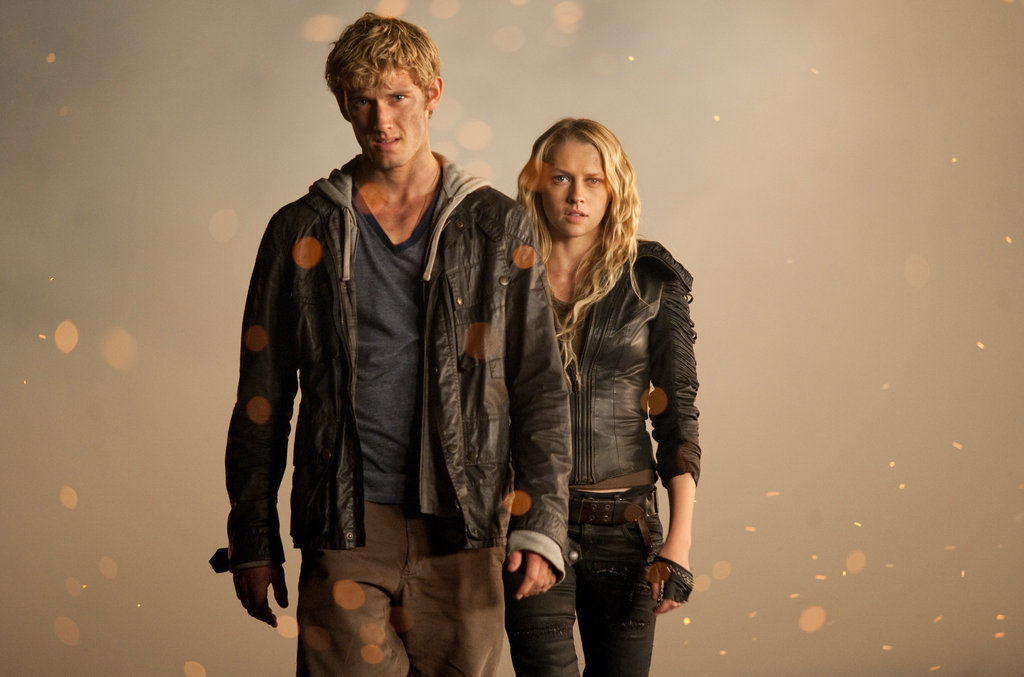 I Am Number Four and Percy Jackson Movie Series

With the popularity or general success of movie series like The Hunger Games, Divergent, Harry Potter, and Twilight, it is pretty obvious that people love seeing their favorite books brought to life on the big screen.


And with The Maze Runner film series having come to an end last year, we’re due for another book to film adaptation pretty soon. So, why not give these two stories another shot? 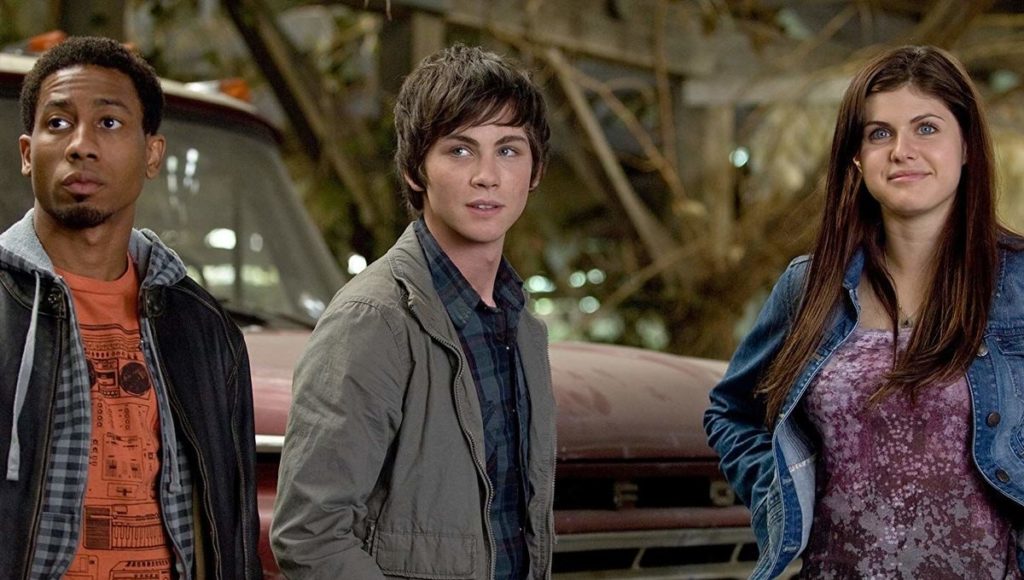 Both I Am Number Four and Percy Jackson and The Olympians are very well-received series, full of detailed lore and set in more fantastical versions of highly recognizable places. It would be dope if these movies got another chance to make an impact, or at least became a series on a streaming service or television like ShadowHunters. 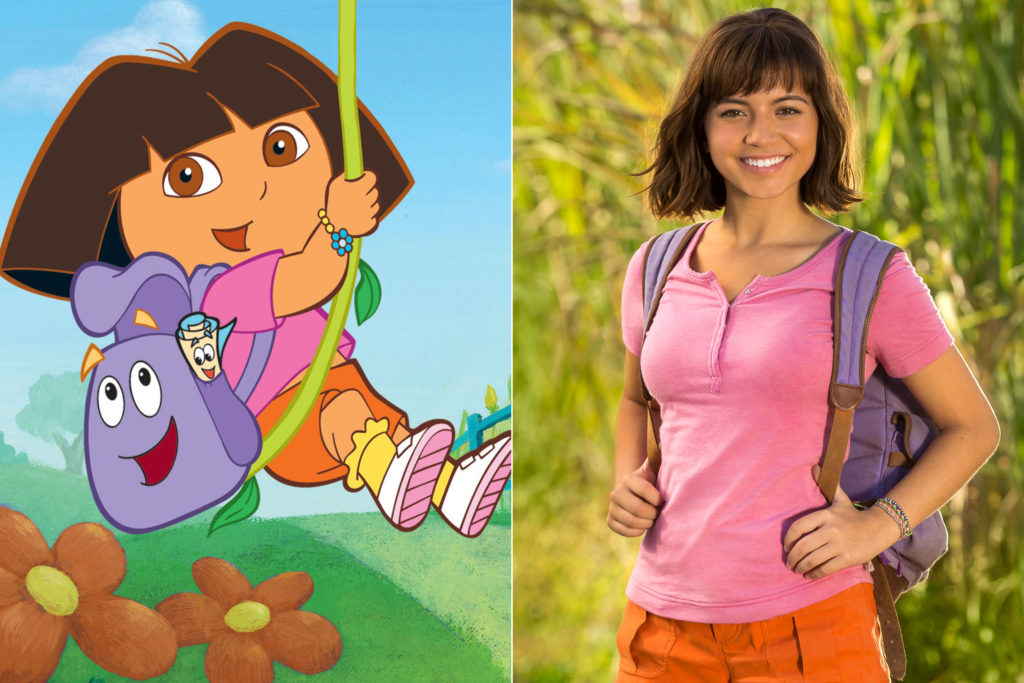 Now, I’m not saying that I’m completely against seeing some of our favorite cartoons being brought back to television – the recent news of both The Boondocks and The Proud Family’s revival being very welcomed – but it appears that many of these shows are starting to get the ‘live-action’ treatment.


Though this should sound like an interesting pursuit holding certain potential, the choice in the cartoon does play an important factor. And with a Dora The Explorer movie out in theaters and a Rugrats live-action film in the works, Hollywood seems to make some questionable decisions in what should make the big ‘television to cinema’ leap. Here’s hoping that this trend doesn’t alter too much of our childhood favorites. 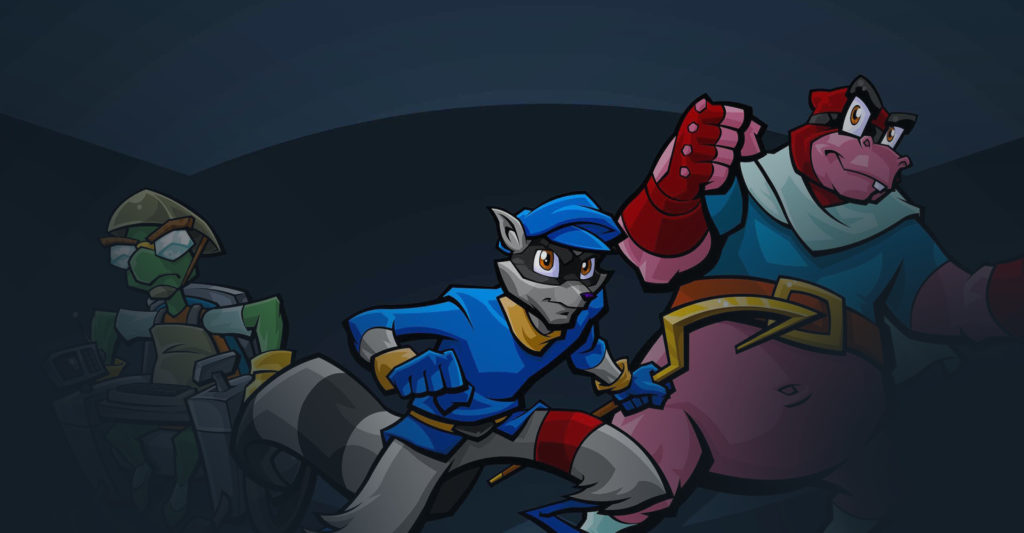 This one isn’t too much of a long shot, considering the recent trend of remastering or completely reviving older game series like Crash Bandicoot, Devil May Cry, and Resident Evil. The Sly Cooper series was one of the most beloved PlayStation exclusives during its run, with Sly joining the ranks of popular Sony characters like Ratchet & Clank and Spyro.


Although the series did get remastered for the PS3 system a few years back, it is about time we got a new entry into the franchise. It would be interesting to see what kind of adventures Sly and his band of thieves could get into on an updated platform.

When it comes to comic book publishing empires like DC and Marvel, it’s become a common understanding that we can expect to see at least one of their characters gracing either the big or television screen at some point throughout the year. The only issue is that it’s usually varying versions of the same person.


Though it makes sense as to why this happens, as there are hundreds of different storylines and iterations of said character to be explored, there also tons of characters that aren’t used.

As of late, both Marvel and DC have started to dabble outside of their standard choices – movies about characters like Doctor Strange and Aquaman proving to be just as successful as their more well-known team members – so let us cross our fingers that we’ll continue to see more variety in superhero stories in the coming years.