College Students are Starting their Own Fashion Lines

At Georgia State University, every Wednesday, vendors have the opportunity to come to campus and sell their merchandise. Majority of the vendors are students or alumni who have their own businesses selling to their demographic. Some of the prominent brands that come to and originated at Georgia State are Nerd.sq, Rose from Africa, Homage and NVRBEENSTANDARD Apparel. 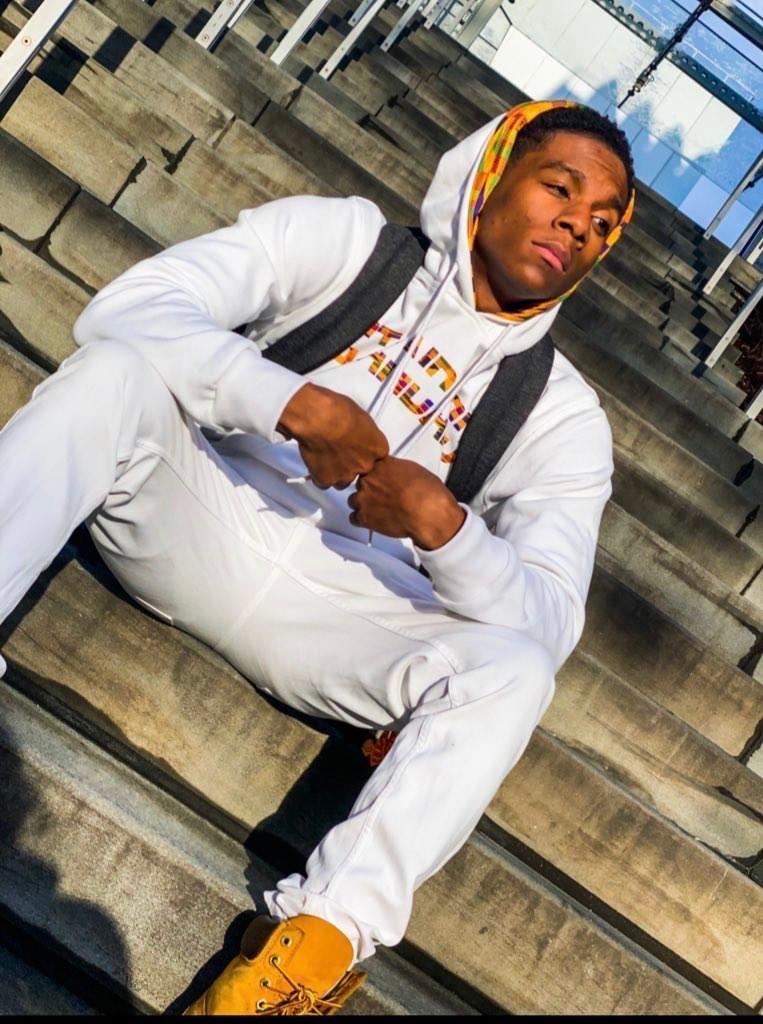 “I realized I never wanted to be standard again.” says Ford. “So, I started this clothing line to represent young individuals who are passionate in following their goals, passions and dreams while not breaking their pocket.”

Some of the inspirations Ford got for his line was Champion, Nike, FUBU, Off White and Louis Vuitton. He also explains how easy it was to get into the fashion market.

“I simply tested the market on social media,” says Ford, “showed my friends, and from there, ordered a few shirts. Launched my website and sold 18 shirts within my first week of releasing.”

Future goals for NBS Apparel is for the brand to make jerseys for major league sports and to be sold in box stores. As for Ford, he plans to continue to do well in school and maintain his GPA to keep his scholarship. 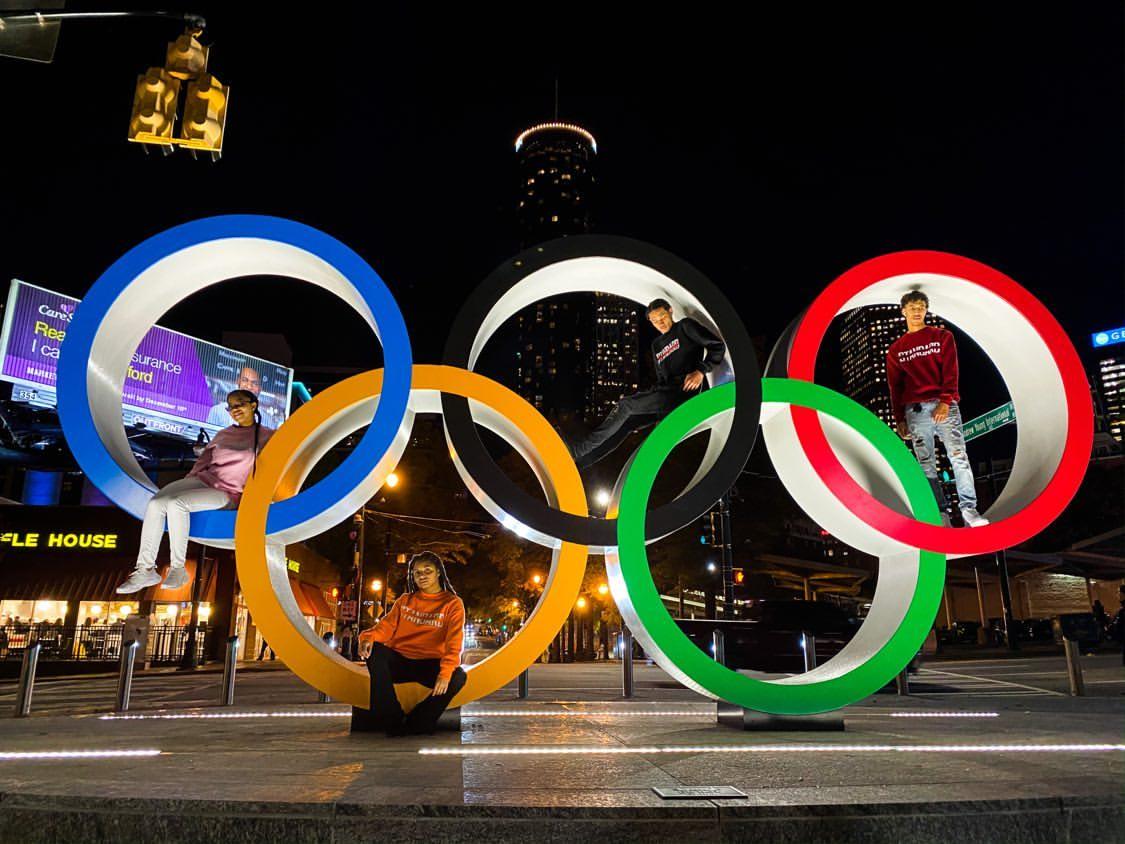 Georgia State students along with many other students across the world are innovative individuals who are creating a new world for their generation and the generations to come. You can find more of Micah’s line by following @nbsapparel on Instagram and Twitter.